Penguins in South Africa? Really? Well if seeing is believing then I guess, I have reason enough to believe.

The Penguins of South Africa are very unlike their distant cousins in Antarctica. Nicknamed the ‘Jackass Penguins’ because of their donkey-like bray, they are also much smaller in size.

Black spots and a stripe on their chest distinguish them from other penguins. But just like their larger cousins up north, the South African Penguins stick faithfully to their signature similarities.

They are monogamous and live in groups called ‘colonies.’ They not only mate exclusively with their selected partners but continue to live together for life, taking ‘until death do us apart’ to a whole new level in the animal world.

According to the World Wildlife Fund, Penguins can swim up to 15 mph, the aerodynamic shapes of their bodies making them adept in the water, in fact, the deeper the better. Today, there are about nineteen varieties of Penguins, all living in the Earth’s Southern Hemisphere.

I have watched Penguins many times on Animal Planet and Nat Geo and a couple of times in artificially created enclosures in wildlife reserves, but watching them in their natural habitat is completely different and rewarding. Though watching Emperor Penguins in Antarctica is a distant dream (one of many), for now, I’m happy I got to watch their smaller cousins down south.

Just like how goldfish have a calming influence on human beings, so do Penguins. They not only keep us amused but also make us instantly go into relaxed mode.

So if you are feeling a bit down in the dumps and want a bit of cheering up, all you have to do is head down to the Boulder beach on the Cape Peninsula in South Africa and watch these adorable little penguins waddling about. That comically endearing walk is bound to bring a smile to your face.

Unfortunately, we live in a world where all good things are going extinct, thanks to our destructive human touch. The South African Penguin falls under the endangered category along with many other animals in the world today and the government is doing all it can for its safety and conservation.

On Boulders Beach, visitors are allowed to swim with these penguins in the protected area of ‘False Bay’ provided they keep to the rules. On the main Foxy beach where they converge in groups, visitors walk on boardwalk ramps placed at different levels, getting clear views of the birds either nesting or walking about on either side.

During my visit in October, the temperature was mildly temperate. But the winds were chilly and gusty. On Boulders Beach, the sand was blindingly white and every gust of wind meant sand in our hair, shoes, clothes, eyes and ugh camera lenses. But the setting was beautiful – the bright sunlight reflected off the surface of grey granite rocks and the blue waters of the Indian Ocean gently crashed against the boulders spraying some penguins and tourists standing nearby.

Photographing Penguins here is not too difficult as they don’t dash across the landscape at lightning speed, like for example, a cheetah. Most of the time they are standing around or swimming lazily or just romancing with their mate, giving you plenty of time to focus and shoot. However, getting a strategic spot with all the tourists crowding the boardwalks is something of a challenge. As always, I longed to take a sunset shot of this amazing beach, but due to a packed itinerary, had to be satisfied with daytime shots. 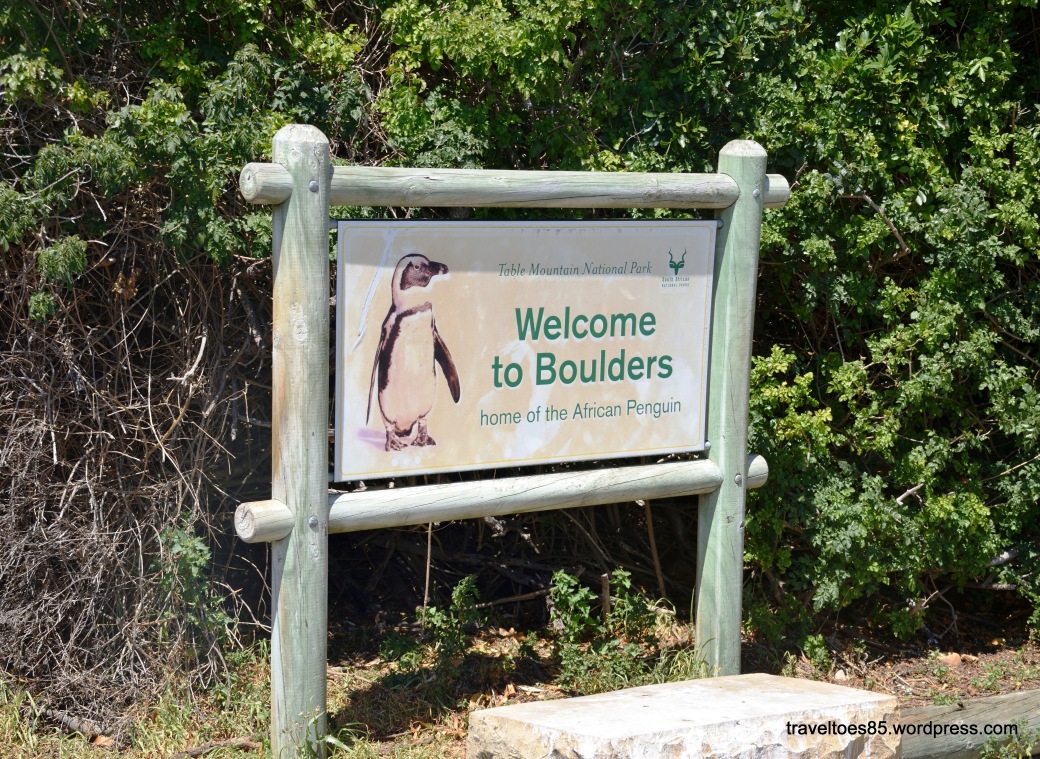 The African Penguins are also found in other parts of the Western Cape coastline. Besides Boulders Beach, the other mainland colony is at Stony Point which is about an hour’s drive from Cape Town.

I not only need more time to watch penguins but also have a couple of promises to keep – to a Leopard and Rhino respectively. So yes, somewhere down the line, the second visit to South Africa is in the offing, with an itinerary that is a lot more spaced out and flexible. 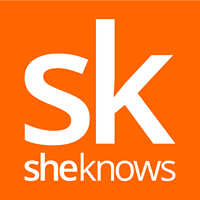 9 thoughts on “Inside South Africa – The Boulder Beach Penguins” 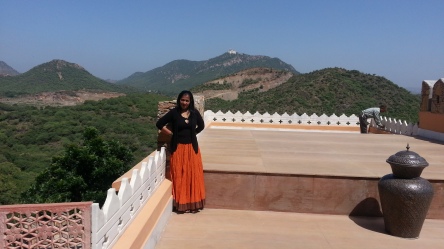 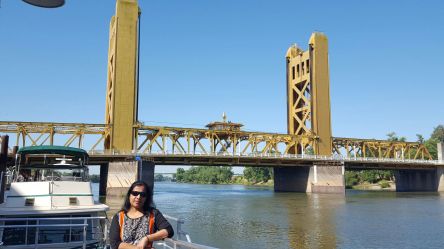 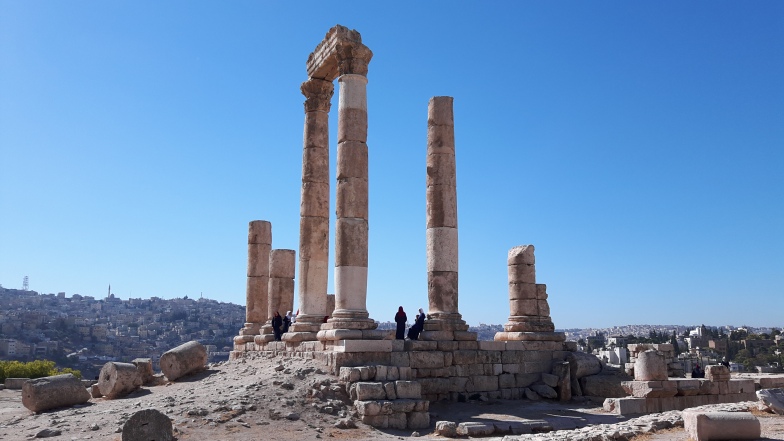 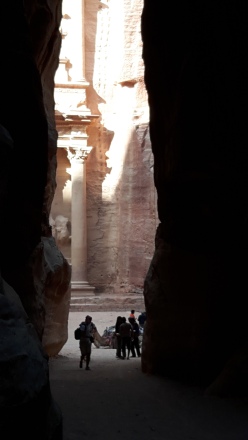 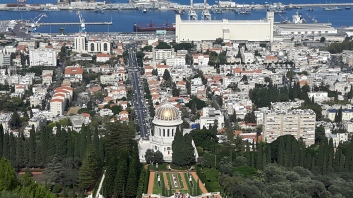 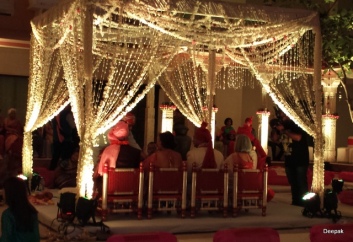 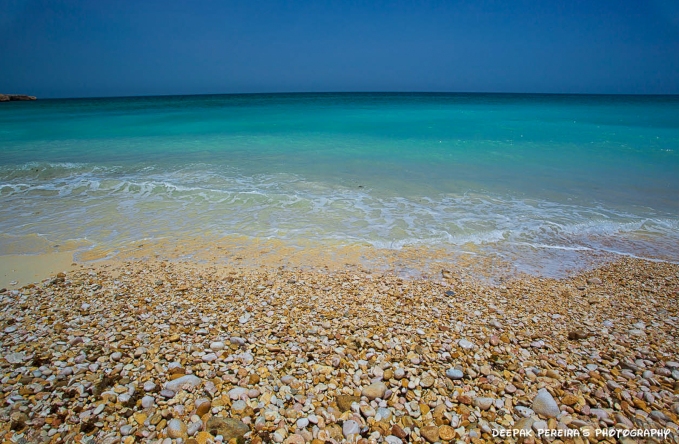 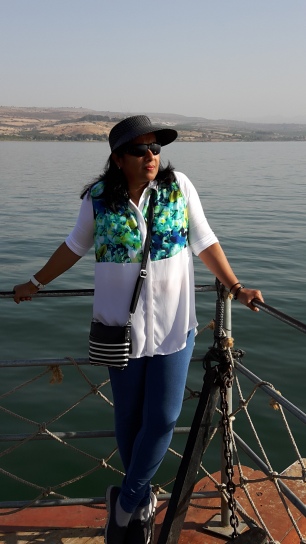 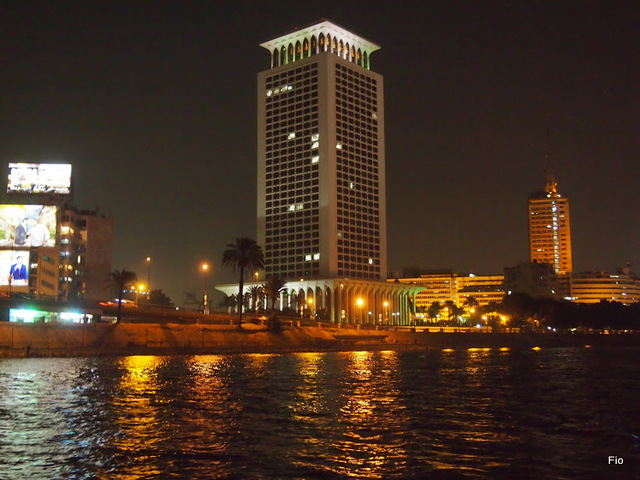 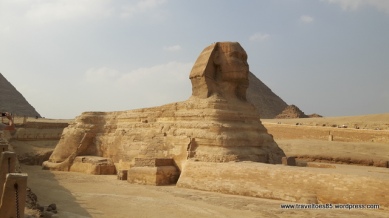 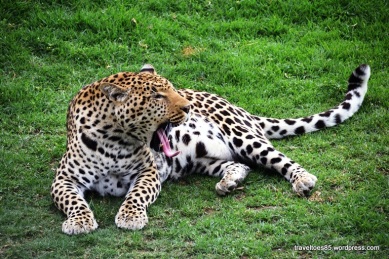 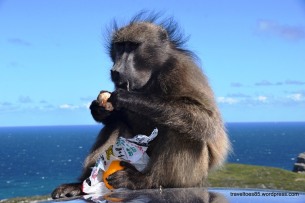 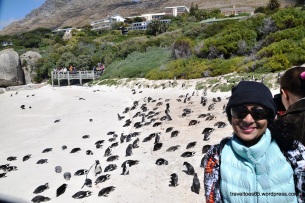 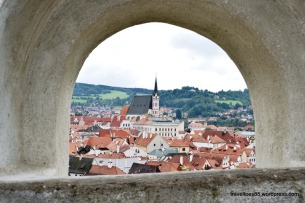 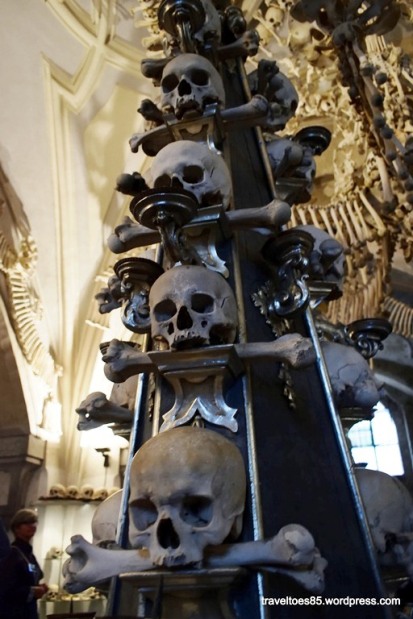 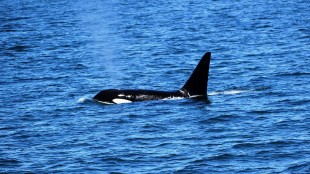 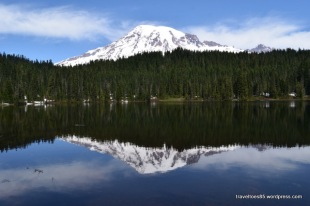 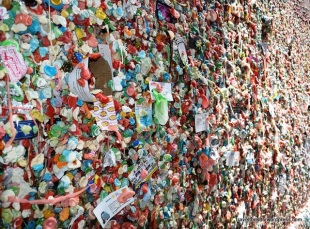 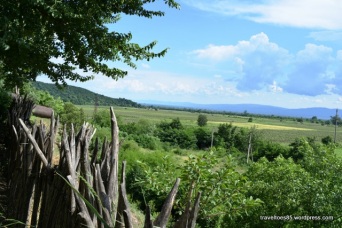 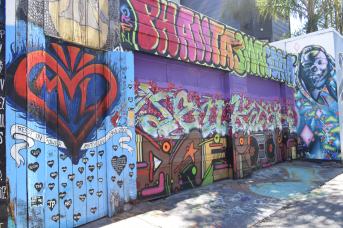 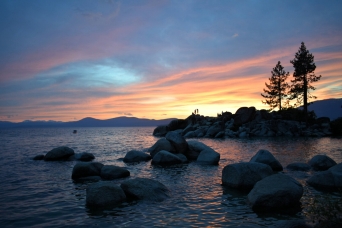 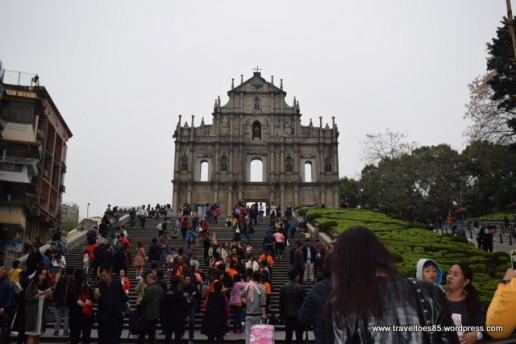 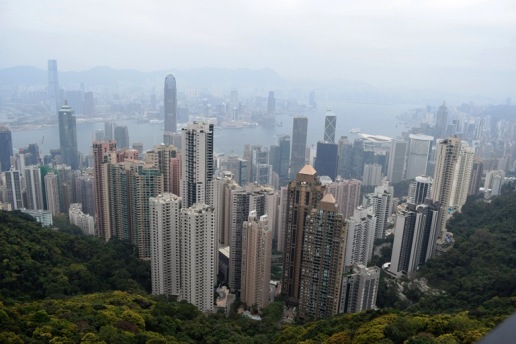 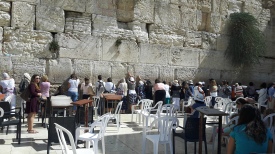 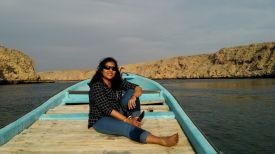 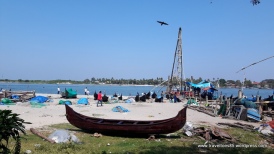 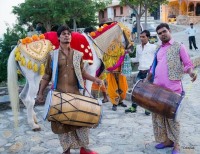